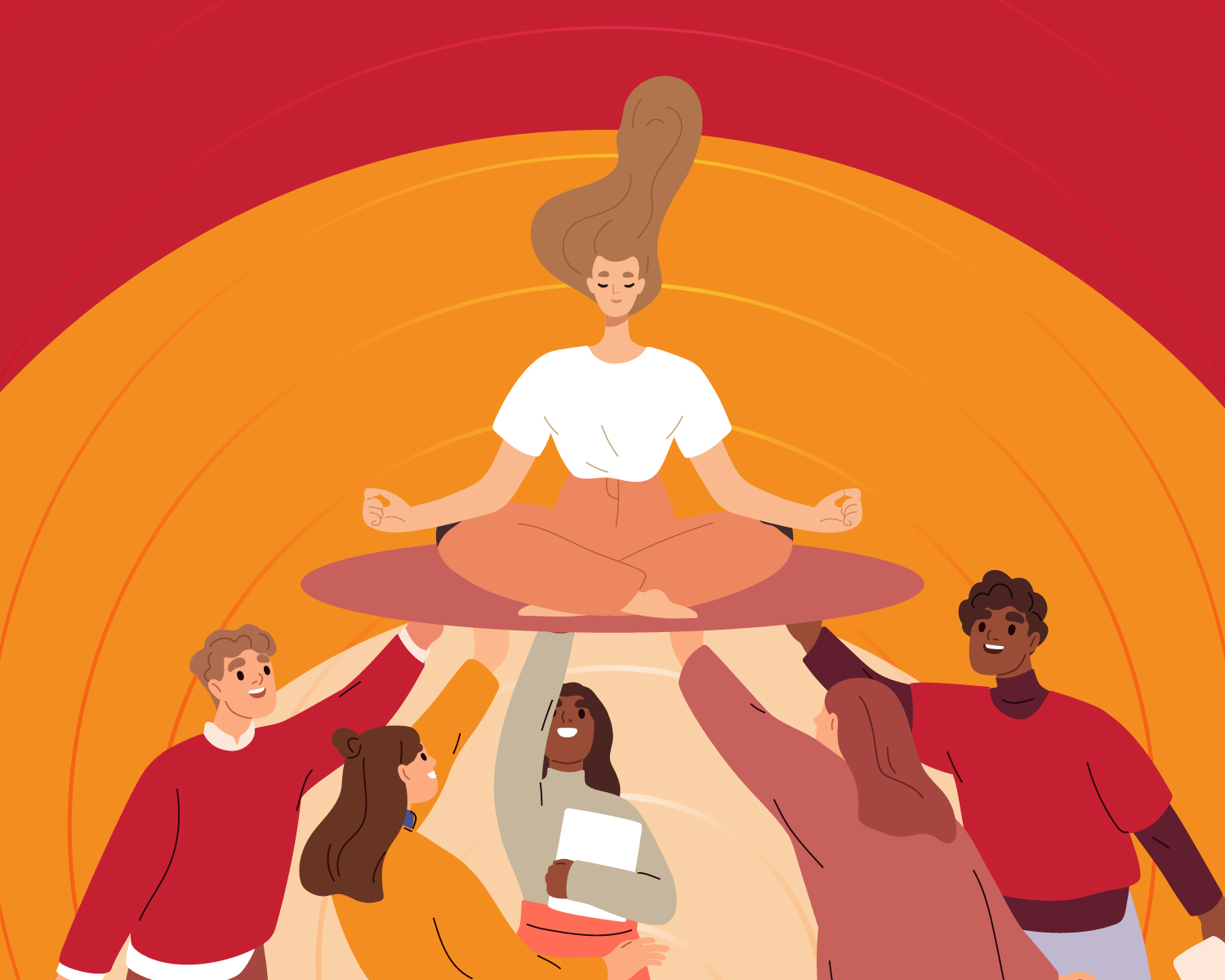 The secret to getting the very best work out of your agency year after year. (It gets personal.)

Shannon began her agency career at LevLane Advertising in Philadelphia where she worked her way up the ranks of Account Management from assistant to supervisor. Throughout her 10-year term there, she gained experience in many industries from tourism, banking and QSR to non-profit and health care marketing. When the City of Philadelphia introduced single-stream recycling, Shannon managed the Streets Department account and led the campaign charge, neighborhood by neighborhood.

It was during this time in Philadelphia that she attended and graduated from the American Association of Advertising Agencies’ (4A’s) Institute of Advanced Advertising Studies.

Shannon moved to Baltimore in 2008 and spent two years at TBC as a supervisor, heading up health care and casino business before joining GKV in 2010. She has led such health care accounts as MedStar Hospitals, CareFirst BlueCross BlueShield, St. Agnes Hospital, MJHS, Network Health and Blue Shield of California. Outside of health care, she has also managed many of GKV’s CPG and retail clients, including St. Joseph Aspirin, McCormick Spices, OLD BAY and Chock full o’Nuts.

In early 2018, Shannon was named SVP and director of account management. Her role includes acting as director on select accounts and projects (including new business), providing strategic counsel as needed, and overseeing the department requirements, processes and workload.

Shannon earned her bachelor’s degree from Mount St. Mary’s University in Emmitsburg, Md. She currently resides in the Towson area with her husband and two athletic and active teens, spending much of her free time on sidelines cheering them on. In the off-season she enjoys exploring the great outdoors with her family on adventurous trips that include hiking, camping, canaling and whitewater rafting.