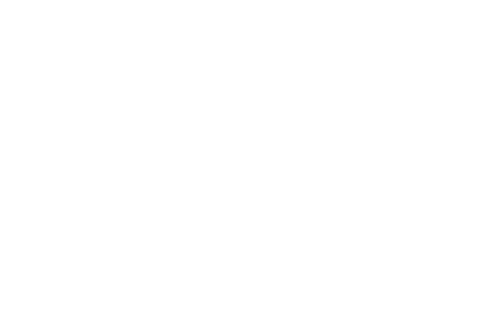 Sprint:
At The York Fair

The York Fair in Pennsylvania is one of the oldest and largest fairs in America, attracting over 650,000 people each year. Sprint was a sponsor of the fair from 2010 – 2013 where they had a setup with a tent and table. However, they weren’t seeing the type of attendee engagement or sales they had projected.

In support of their traditional and digital advertising campaigns, Stronger Than Ever, GKV worked with Sprint to create an eye-catching and interactive activation space for the 2014 fair sponsorship. The 30-foot by 40-foot activation included a 15-foot high fully branded trussing backdrop and a branded Sprint Jeep with a charging station. The main attraction was a 20-foot striker tower that was outfitted to look like a cell phone tower. Winners who swung the hammer and hit the “4G LTE” were awarded a Sprint T-shirt. Interaction at the fair greatly improved, and the campaign helped Sprint beat their sales forecasts for the last two years.