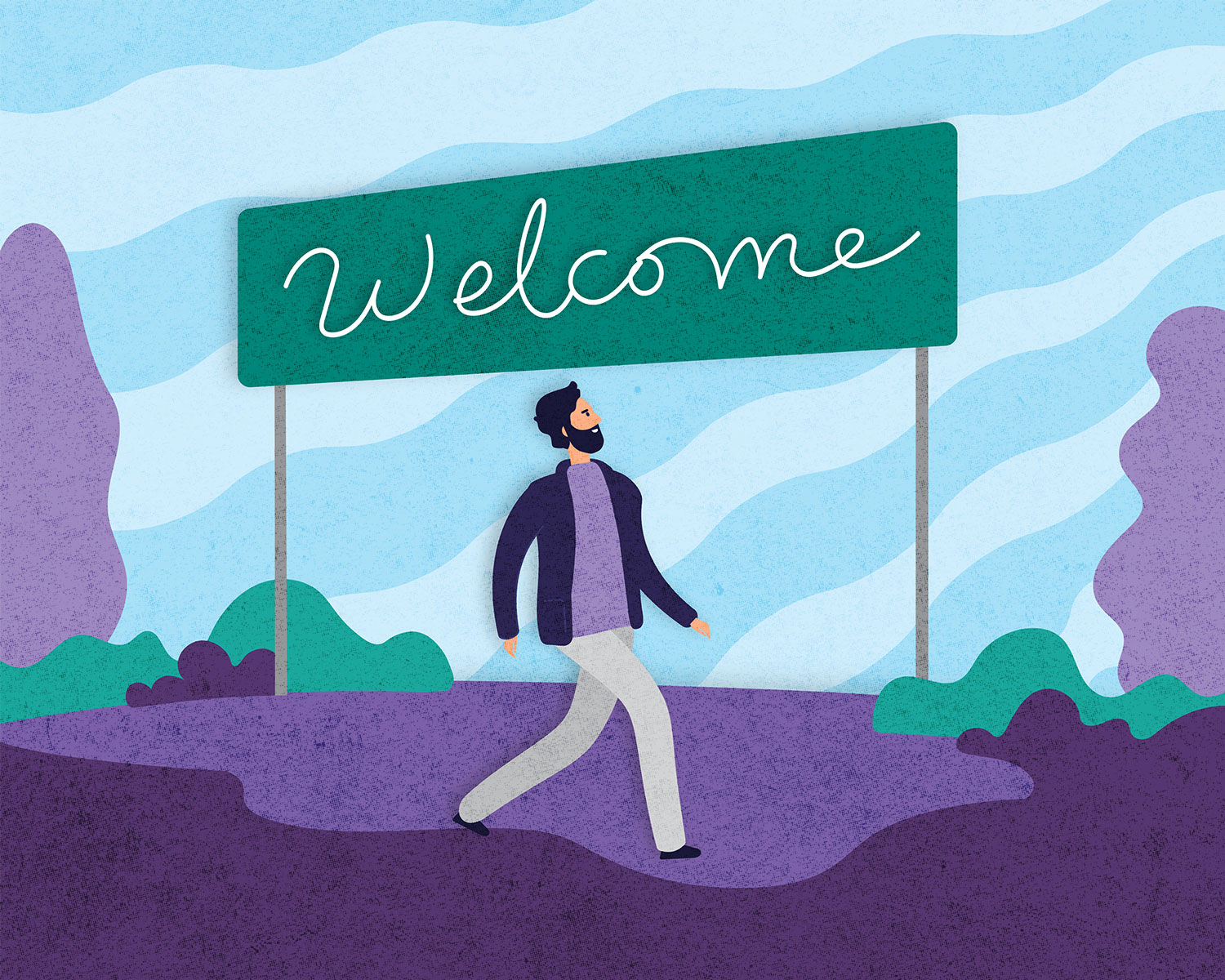 After a three-year decline in nationwide Medicaid enrollment, the number of people covered by Medicaid has increased significantly.

The impact of the recession has hit the nation hard as people lose their jobs and many are left without workplace coverage or the financial resources to purchase insurance on their own.

As Medicaid enrollment continues to rise, health plans that offer Medicaid coverage have an opportunity to increase membership. But plans, beware. Research shows that the first 30 to 90 days is the most critical time for plans to establish expectations with new members.

This is especially important during these times, as more and more members are new to Medicaid.

It’s crucial that plans execute an effective onboarding strategy to reduce member complaints and member churn. Here are some tips for health plans to follow when onboarding new Medicaid members.

Remember a lot of these members are new to Medicaid. This is a new and different experience. Pick up the phone and welcome them to the plan. Clearly explain their benefits and answer their questions. Having a real person on the other side of the phone line can be so comforting to a new member. Plans that implement a proactive calling approach instead of waiting for new members to call will help reduce member confusion, which usually leads to fewer member complaints.

If plans truly understood the mindset of a new member who just enrolled in a Medicaid plan for the first time during a national pandemic, they would not rely solely on educating these new members via a welcome kit. Far too often, these welcome kits are intimidating and confusing to new members. Consider creating short informational videos to help new members better understand their plan. Keep the content simple and provide them with an overview of the important information in their welcome kit such as important forms and key next steps.

Waiting for your membership ID to arrive in the mail is extremely frustrating. Plans should keep in mind that due to the expected volume of political mail this fall, postal delivery will surely be slower than usual. Give members quicker access by also providing a digital version of their ID card. This alone could cause a significant drop in calls to the member services department.

Onboarding new members is extremely critical to the success of a health plan. Those plans that make it a priority to properly welcome and support new members during COVID-19 will have an advantage over competing plans.

If you are looking for a new health care marketing agency, get started today. I can tell you from my experience that the selection process and creative ramp-up will take longer than expected. It always does. Don’t wait.

If you want to talk with us about health care or insurance, let’s continue the convo via Zoom.

Sign up to be notified of our future Healthcare articles so you won’t miss out.