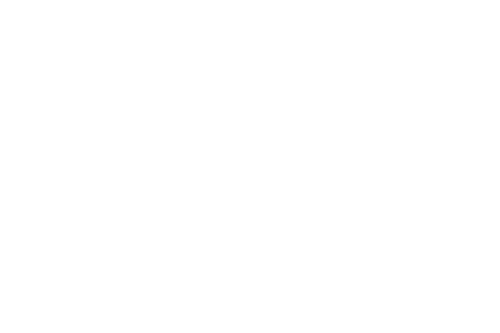 Frank’s RedHot:
Frank and Wendy Get Together

Wendy’s is known for their strong and hilarious Twitter tone of voice, with over 2.75m followers, a devoted fanbase, and a history of viral content. They’re also often referenced as the “gold standard” for Twitter engagement. Frank’s RedHot recently teamed up with the company to release a Buffalo Ranch Chicken Sandwich for only $1 (limited time offer), and the social opportunities became endless! We’ve been working with the client and the Wendy’s team to develop a storyline that frames the two companies as a funny take on modern dating.

While the official collaboration will be released in pieces over the course of the next week (beginning today), we recommended we tease the new “relationship” with a simple late-night tweet: “Hey @Wendys, u up?”. The hilarious conversation ensued…and then it went viral. You can see the whole thread here. We gained over 400 followers overnight (as of 8am), garnered 7.8k likes on the original post and almost 1.9k retweets.

If you want to talk with us about CPG, let’s continue the convo via Zoom.