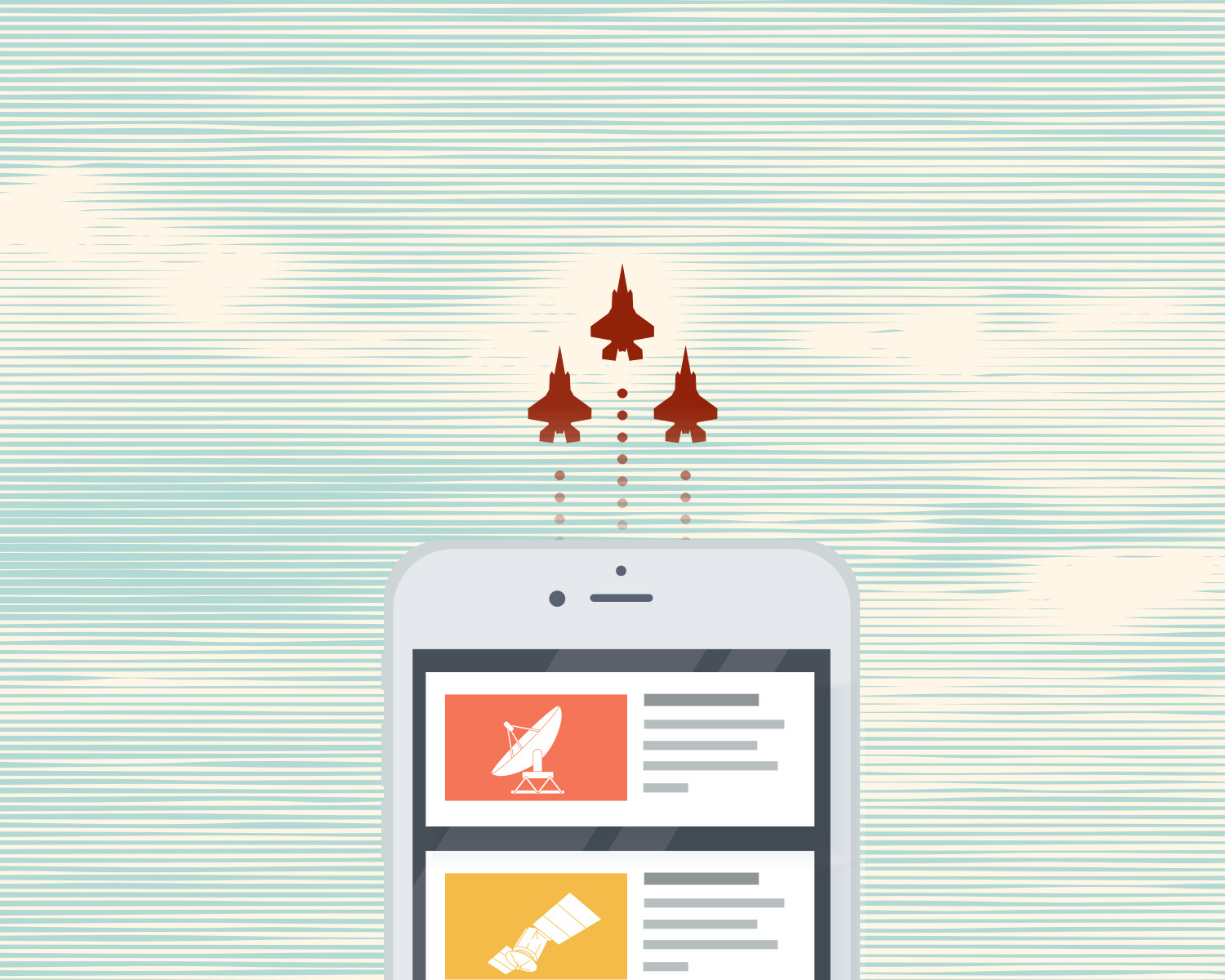 Sponsorship opportunities in A&D may feel limited, complicated, or pricy. That’s why our Director of Media Services Daniel Robinson says to make your own. Here’s how! 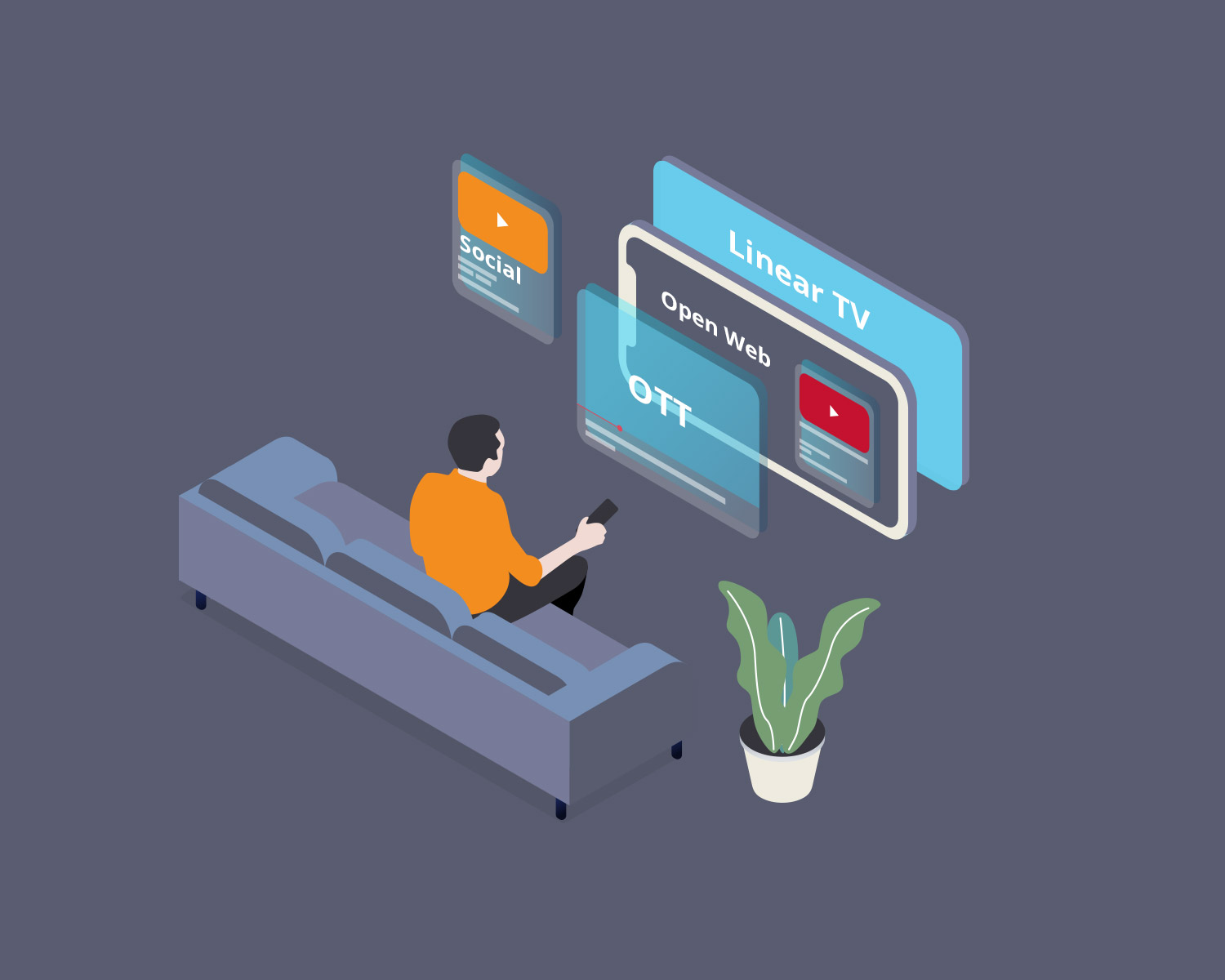 Rethinking Video in the Media Mix

There are a lot of ways to build effective campaigns that utilize video. Here’s how you can navigate your many options. 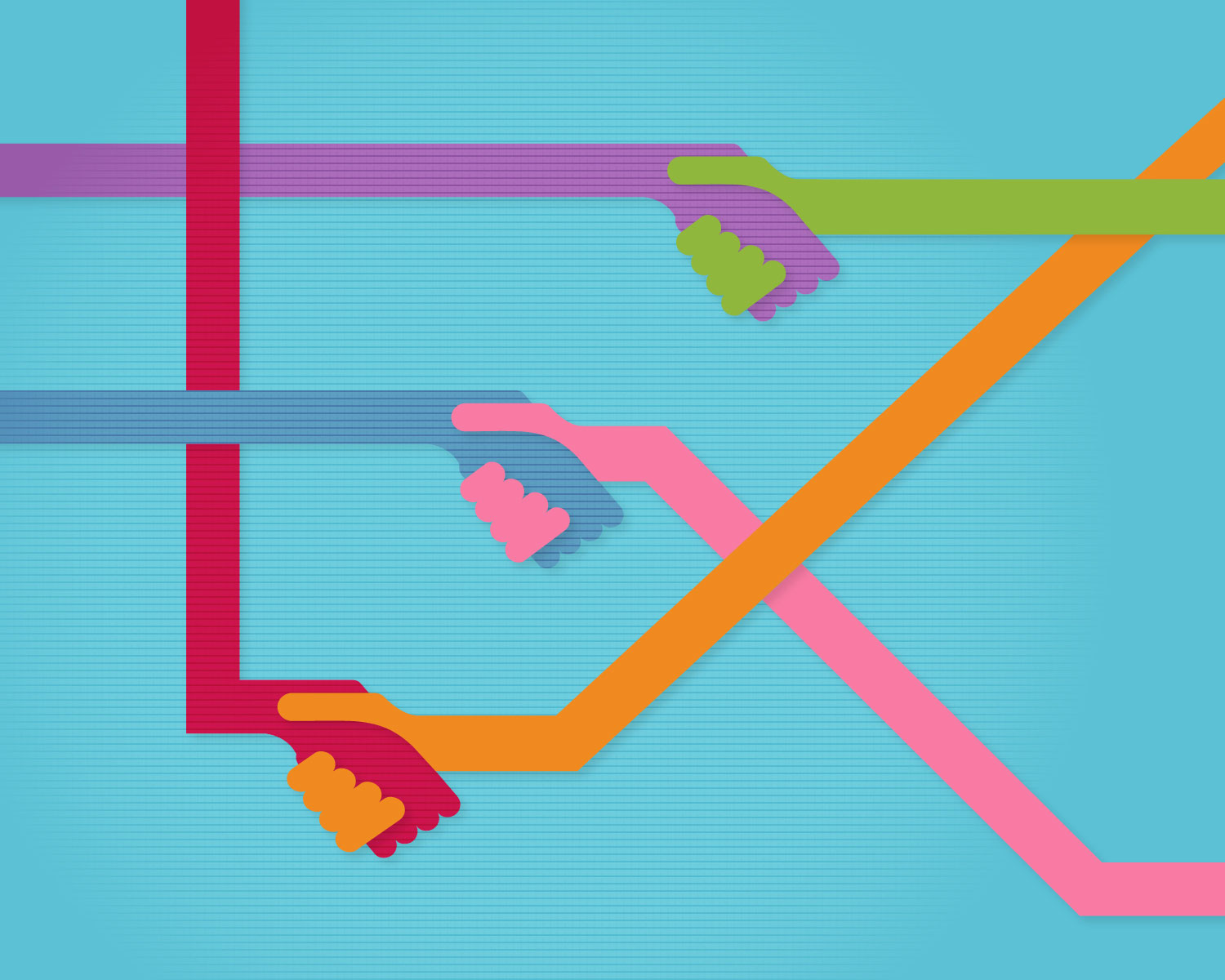 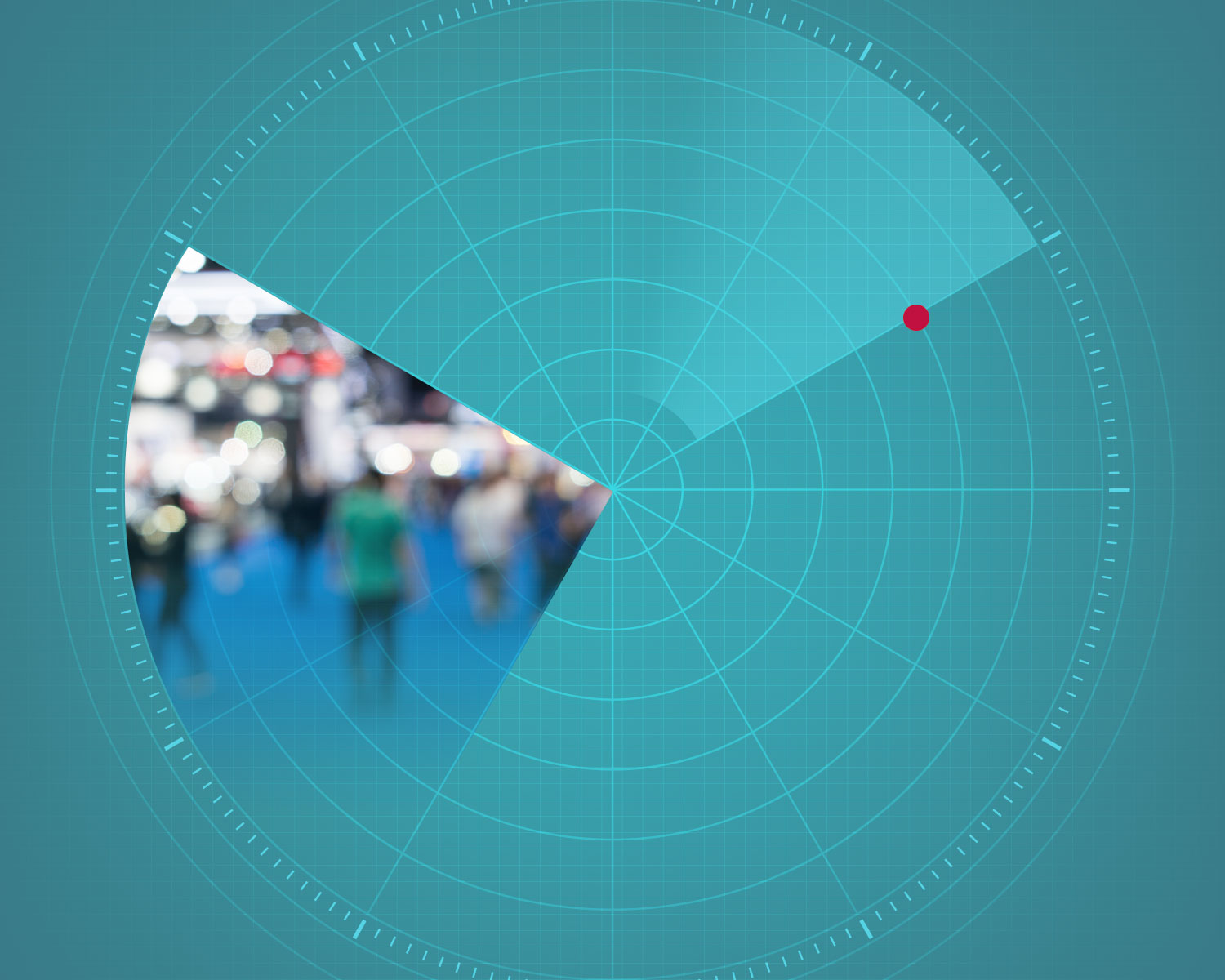 A&D Marketing for 2021: The Year of Innovative Marketing

2020 greatly disrupted the marketing plans of many aerospace and defense companies. But a few agile changes may be all it takes to help them thrive. 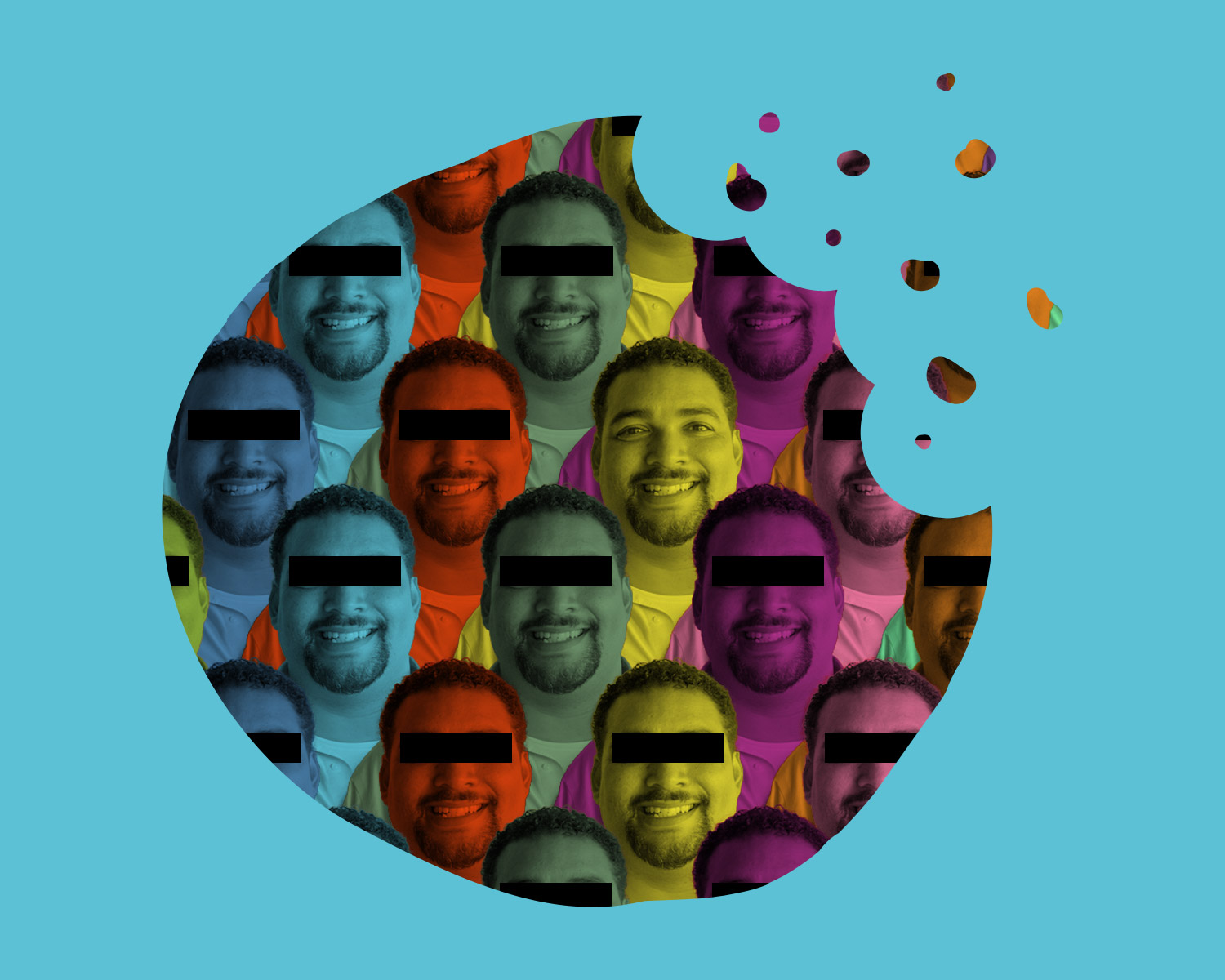 First-Party Data: A Hidden Gem for the Post-Cookie World

Amid growing concerns for consumer privacy, increased transparency and reducing complexity, the era of “cookies” is ending, but not just yet.

Daniel joined GKV’s Media Department in July 2000. He was promoted to media director in 2007. In this role Daniel is responsible for the development of each client’s media strategies. Daniel consistently works with both clients and GKV’s account management team to help maximize budgets and assure that clients utilize the best media vehicle for their respective campaigns.

Prior to joining GKV, Daniel was a print and broadcast assistant at Carat, where he worked on Virgin Atlantic and the Museum of Science and Industry, Chicago. Daniel holds a bachelor’s degree in anthropology from the University of Chicago, with a specialization in French-speaking West Africa and the Caribbean.

Daniel is an Addy award winner and has been the media lead for the following clients: Coventry Health Care, L3 Technologies, Snyder’s-Lance, MedStar Health and Shentel (Shenandoah Telecommunications).

Daniel is a Chicago native who now resides in Baltimore’s Harbor East neighborhood. He is a self-proclaimed “foodie” who seeks to sample as many different local cuisines as he can.