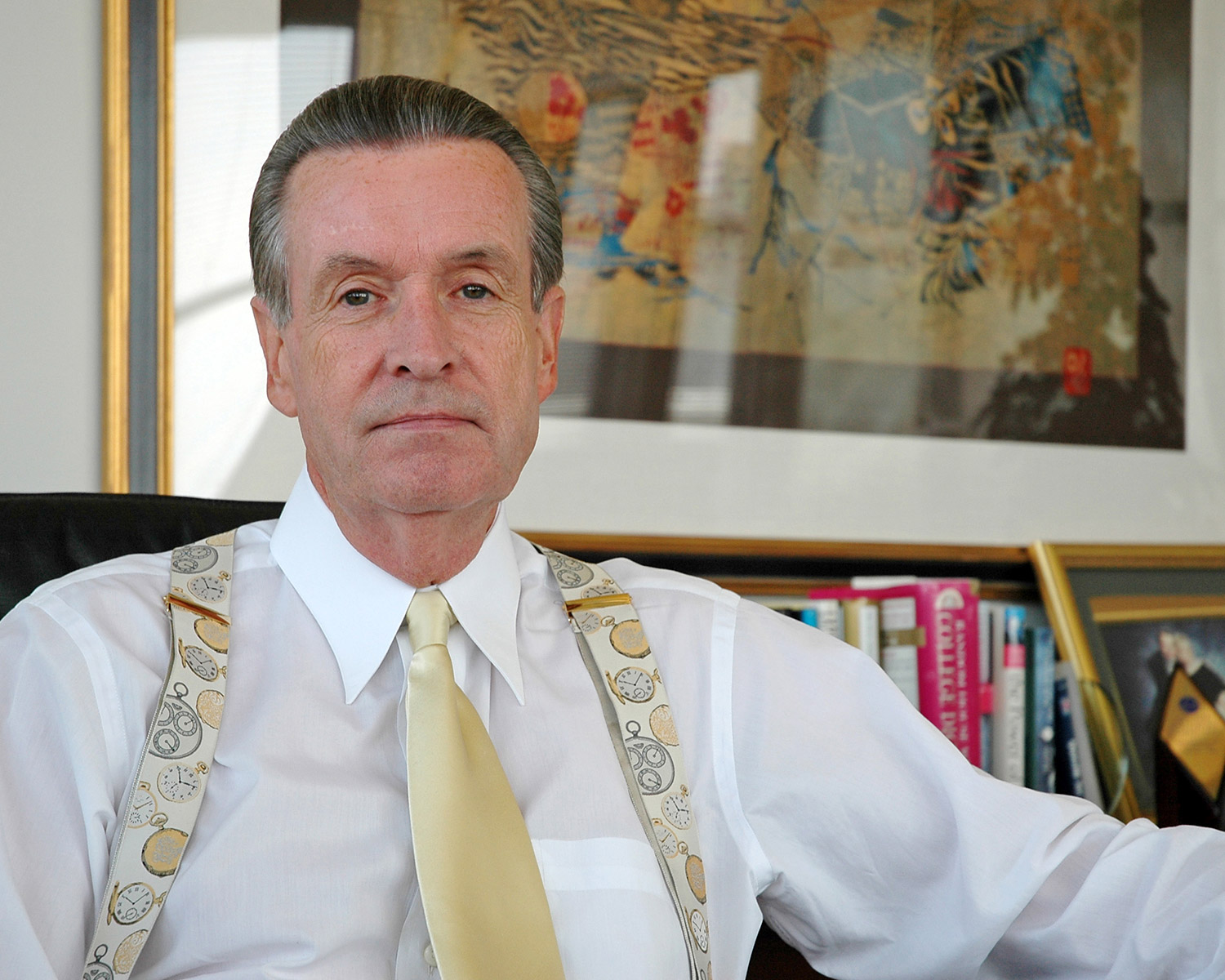 CEO Roger Gray talks about GKV’s 40 years in business, challenges from the pandemic and the future of the agency. 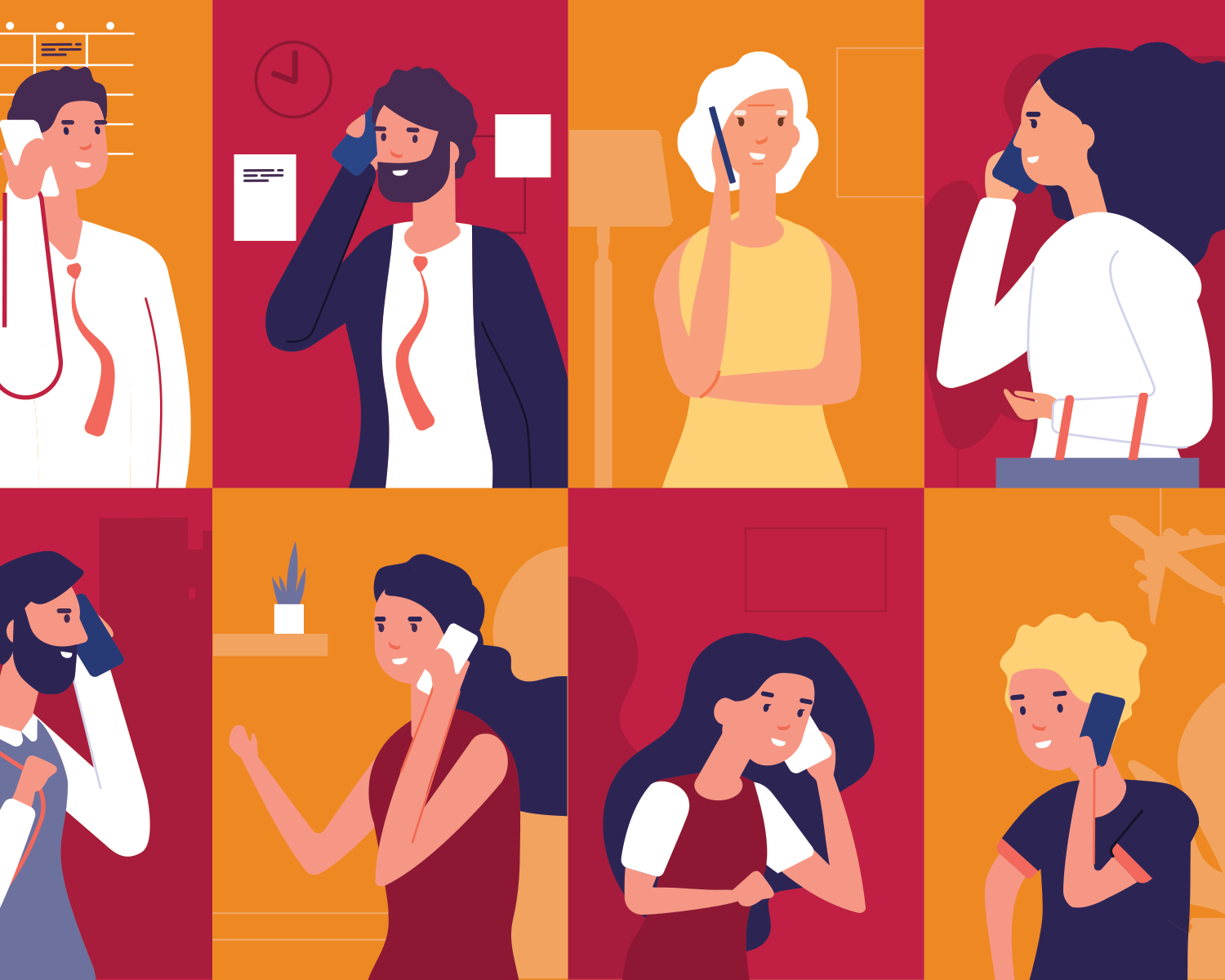 Wireless advertising to get people to switch carriers is missing the mark.

Most people love their mobile phones, but not their carrier… so, why don’t they switch? 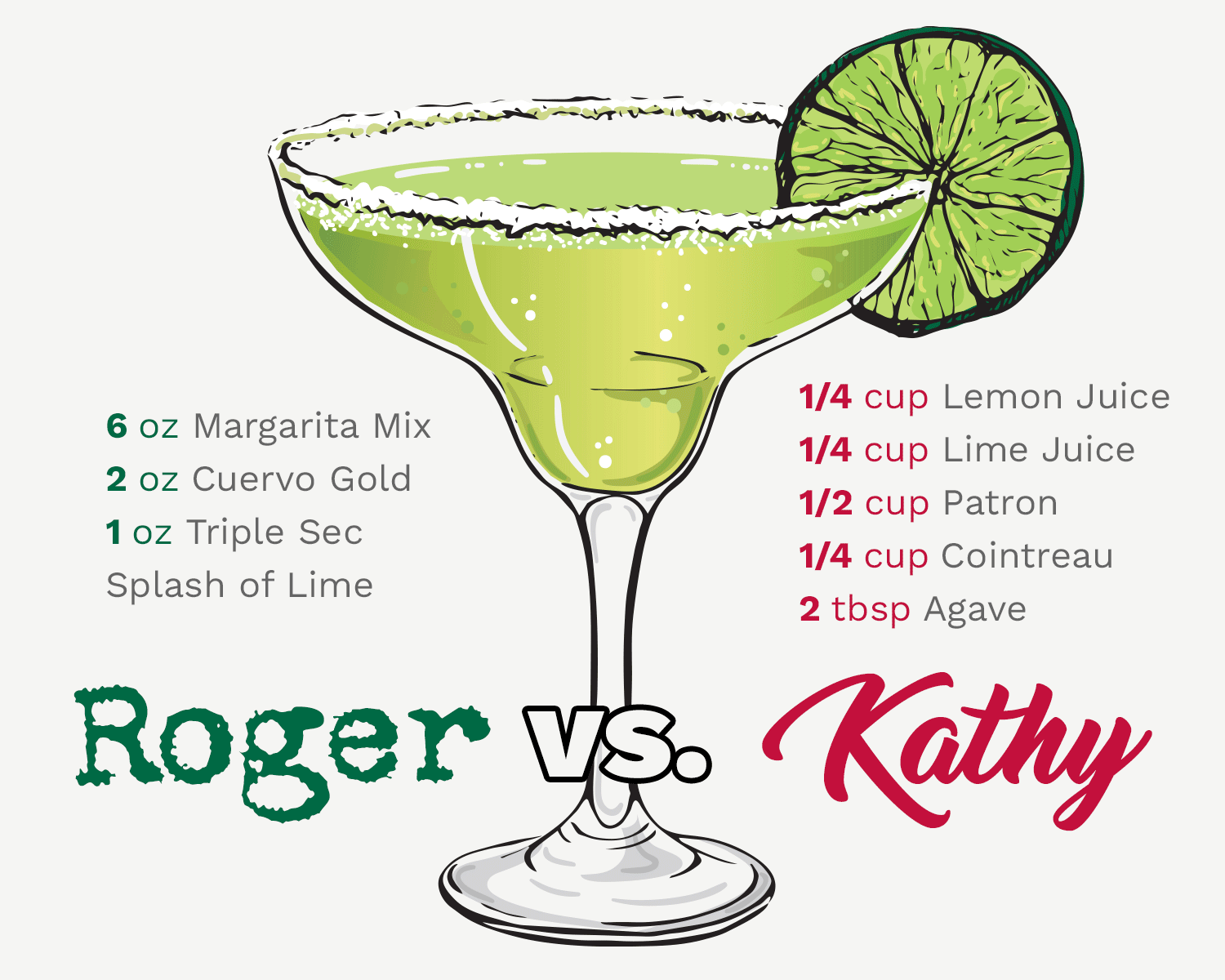 Blame it on the Margaritas

Quarantining is better with margaritas and guacamole. Always. Get CEO Roger Gray and wife’s recipes. 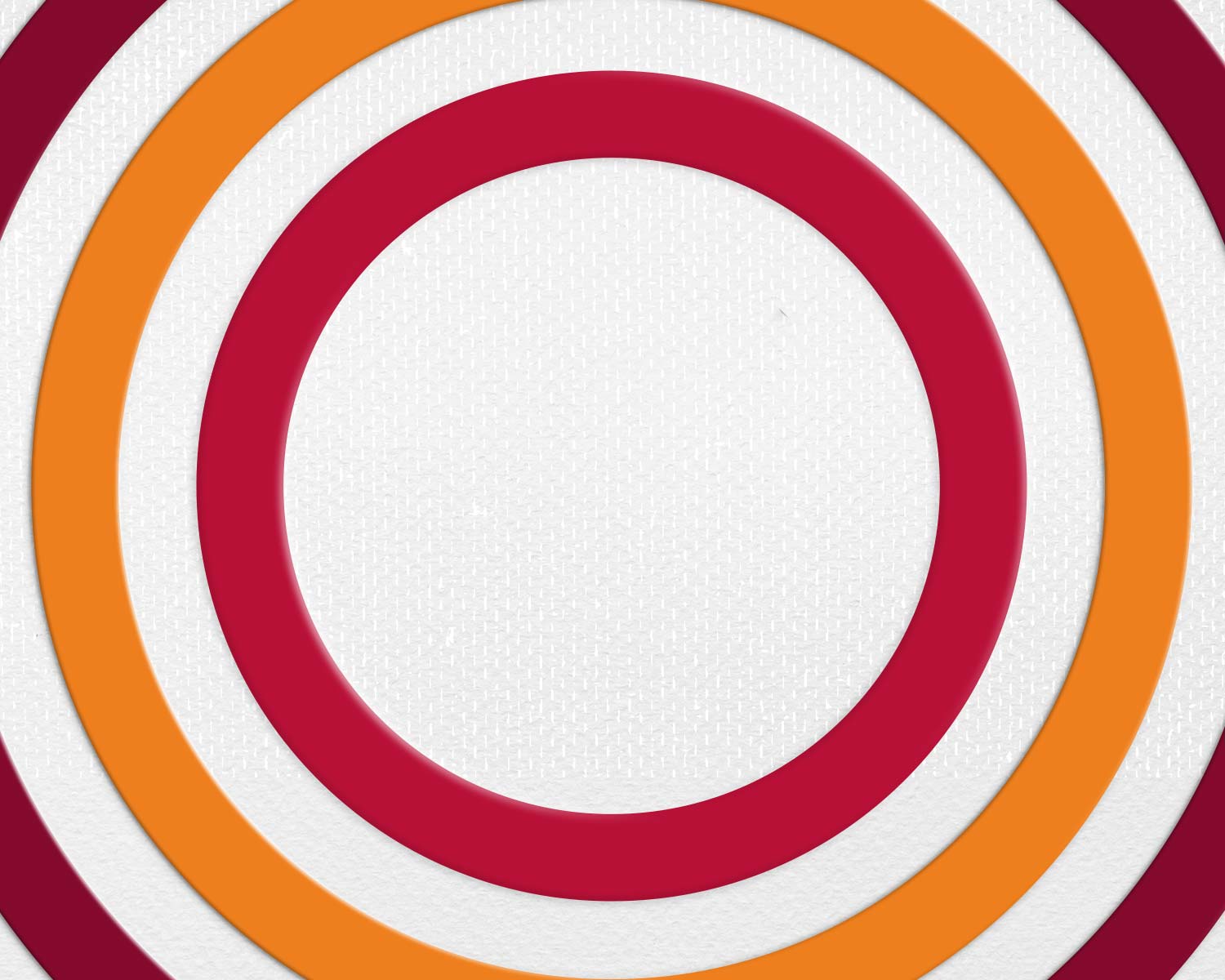 Aligning an organization’s policies, procedures and culture to its brand promise is paramount to creating customer loyalty and future financial success.

Roger is the founder and architect of GKV. He has over 40 years of client and agency experience. He has built GKV into one of the premier agencies in the mid-Atlantic region.

Giving back to the community is a core value of GKV. Roger does his part by having served as a member of Loyola University of Maryland’s Board of Trustees, Chairman of the Board of Trustees for the Pride of Baltimore (Maryland’s clipper ship that is a goodwill ambassador for the state) and President of the American Flag Foundation. He has also served as a member of the Greater Baltimore Committee, Good Samaritan Foundation Board, the board of The Mid-Atlantic American Association of Advertising Agencies (4A’s), and the board of The Living Classrooms.

He earned his undergraduate and MBA degrees from Loyola College of Maryland. Roger, his wife Kathy and their two sons reside just outside Baltimore City. In his spare time, he enjoys doing home improvement projects and loves playing golf (although we understand it does not love him back).