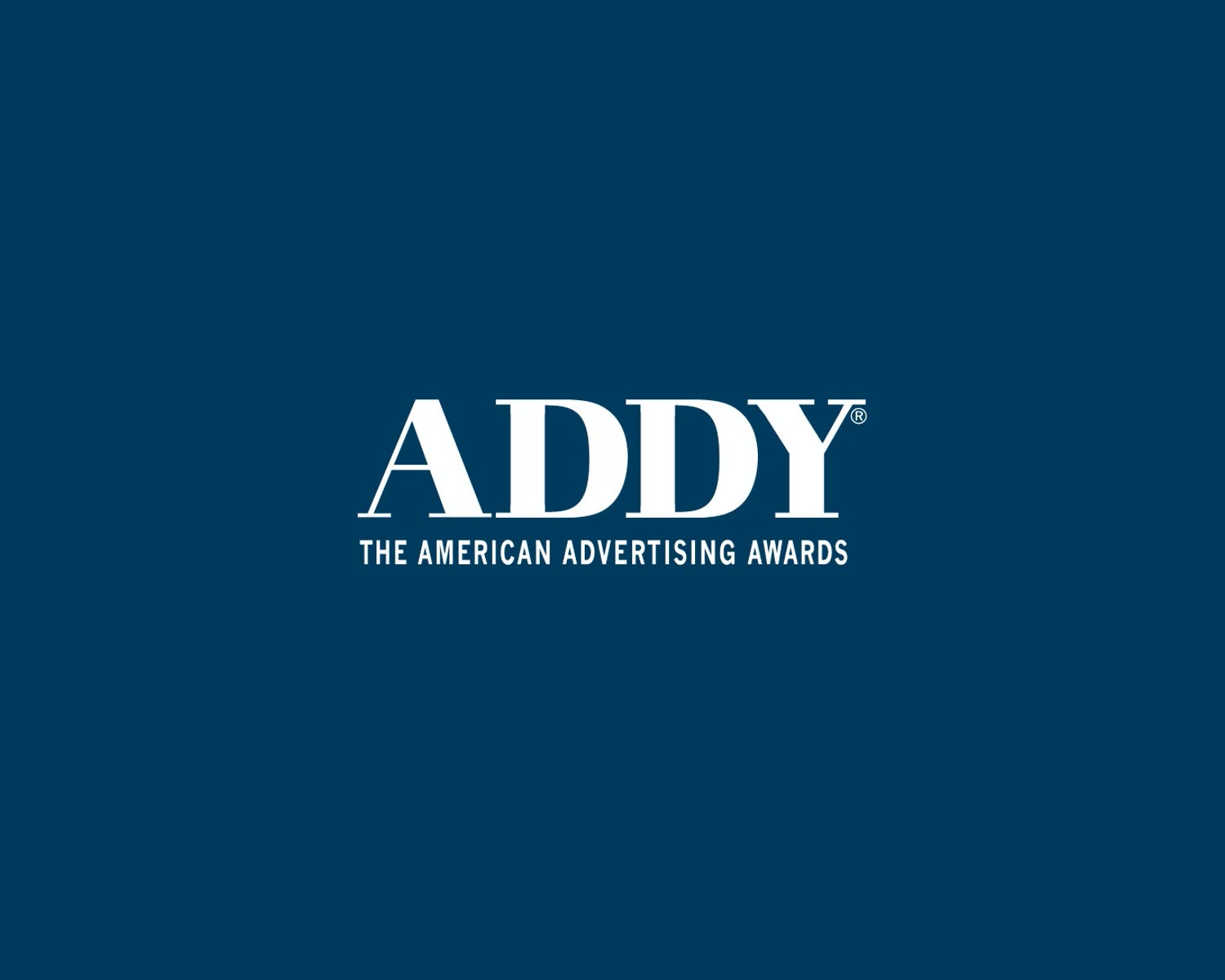 “We are honored to be recognized for our creative work by the advertising community in Baltimore,” said Roger Gray, chairman and CEO. “Our challenger brand philosophy drives our innovation and helps us push the boundaries creatively for our clients.”

The 2019 GKV ADDY awards are as follows:

In addition to the awards given for creative work, GKV Senior Account Executive Courtney Black was selected as the 2019 Crystal Prism award recipient. The AAF District Two Crystal Prism award was established to spotlight an individual who has made outstanding contributions to their advertising community through their local ad federation. This award acknowledges the recipient’s commitment, contributions, and selfless giving to further the industry’s standards and to enhance the image of advertising.

Black has been an integral part of the Baltimore advertising community since she joined the AAFB in 2012. After several years of serving on the ADDYs committee, Courtney was invited to join the AAFB board in May 2016 and elected secretary in the winter of 2018. Black began her advertising career at GKV in 2011, working her way up the ranks of account management from assistant account executive to senior account executive. In her time with GKV, Courtney has developed integrated campaigns for clients such as PANDORA Jewelry, DSM Nutritional Products, Medifast, Metropolitan Jewish Health System (MJHS), Elderplan, Health Alliance, Molina Healthcare and Columbia Association.

“We are so proud of Courtney and the impact that she has made on the Baltimore advertising community,” said Andrew Robinson, SVP, account supervisor. “She is a tremendous asset to the AAFB, but an even better asset to GKV.”

The 2019 AAF Baltimore ADDY Awards “Lord Baltimore’s Harbour Bizarre” was held at the B&O Railroad Museum, featuring a “Freakshow” theme and including an oddities showcase of contortionists, aerialists, escape artists and illusionists. The Baltimore ADDYs attracted over 300 submissions this year, culminating in 86 total ADDYs awarded.

The American Advertising Awards competition is the industry’s largest and most representative competition, attracting more than 35,000 entries every year in local competitions. Gold winners from the show will automatically move on to the regional District competition, competing with agencies from Maryland, Pennsylvania, New York, Delaware, Virginia, and Washington, D.C.