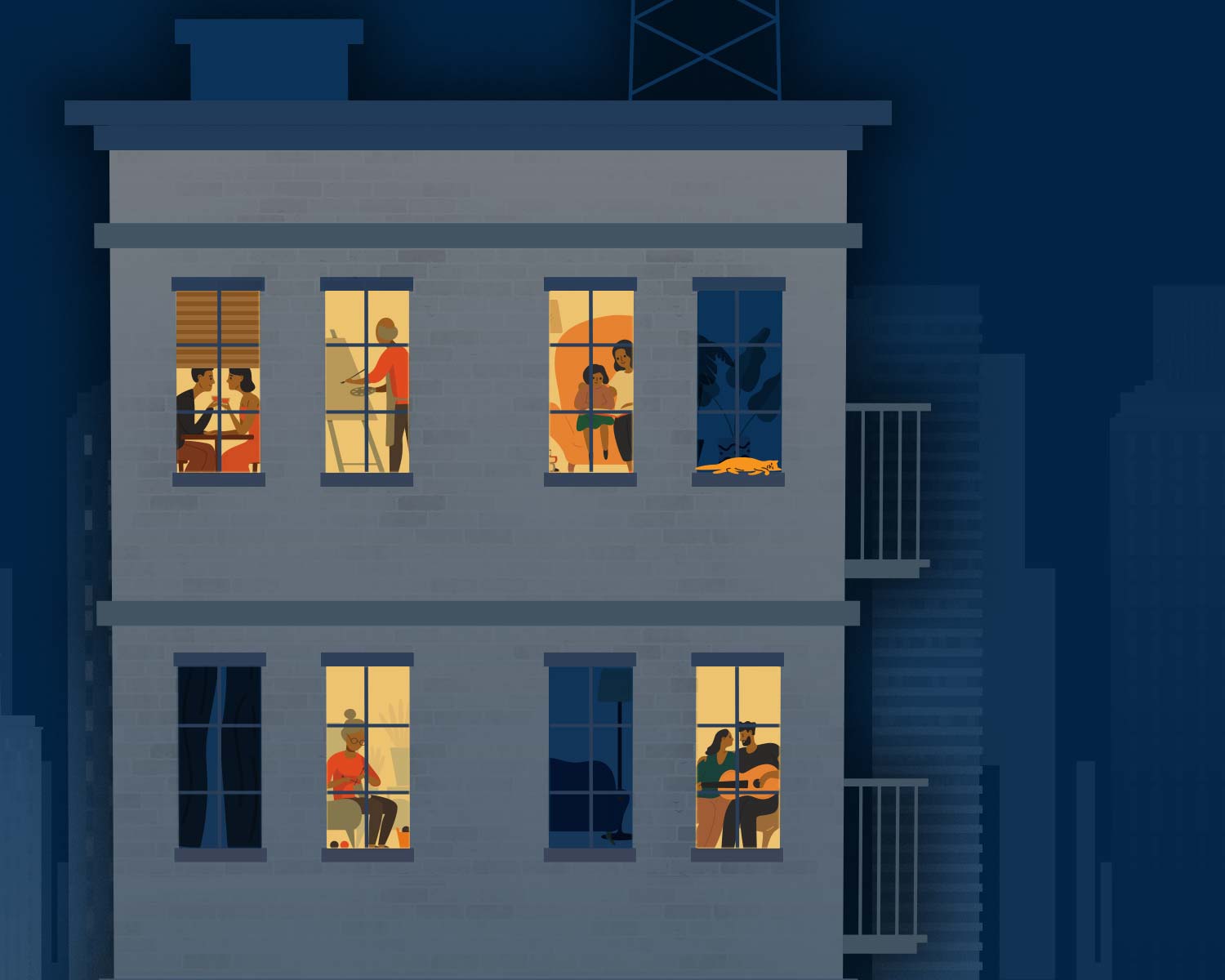 Medicare audiences are increasingly multicultural. Medicare marketing must keep up or be left behind.

As the mid-term elections confirmed, America is acknowledging and celebrating its rich diversity like never before. As evidenced by media and online content, social media, advertising, entertainment, and, most significantly, the evolution of societal norms, we are witnessing an accelerated embrace of multiculturalism.

Now, as America continues to recalibrate its vision of itself, American companies must consider a greater emphasis on multicultural marketing or risk ceding share to competitors and making their own brands seem less relevant.

This includes the marketers of Medicare Advantage plans.

While the devil on your shoulder might point out that the Medicare population is the least diverse of all demographic cohorts, the number of non-Hispanic white beneficiaries is declining rapidly. At the same time, the number of Hispanic, African-American and Asian-American beneficiaries will more than double by 2025. Right now, racial and ethnic minorities account for at least 15% of the Medicare population in 20 states. In many states, the percentage is much higher. So, unless you’re okay with giving away thousands of potential members to competing health plans during the next AEP—not to mention the thousands more who will soon be ageing in—it’s time to make a concerted effort to create relationships with your entire Medicare population.

1. First, you must understand the difference between what is commonly called inclusive marketing and what is truly a multicultural approach.

The inclusion of racial and ethnic minorities in general advertising across all business categories is now commonplace. But, too often, the executions lack any authentic racial or ethnic feel. They are simply ads conceived for a white audience with some minorities sprinkled in. Medicare marketers are especially guilty of randomly dropping a few African-Americans or Hispanics into general market tv spots and calling it a day. Some of the group scenes in MAP ads are forced to the point of being laughable. When was the last time you saw four baby boomers riding bikes together down the street…one white, one Hispanic, one African-American and one Asian? In 2019, it is time to go further than simply checking off boxes.

2. In order to make emotional connections with multicultural audiences, you must make specific efforts to win their trust.

Demonstrate an understanding and appreciation of their cultures. Be visible in their communities. In online content and in broadcast TV, let their foods, music, art and special family gatherings serve as backdrops for your messaging. Feature real neighborhoods and, whenever possible, real people living everyday lives.

3. Finally, it need not break the bank.

Reaching minority beneficiaries where they live, work, play and pray with community outreach can be incredibly effective and cost-efficient. The same is true for minority-specific online content. And if you can’t budget for separate and discreet TV commercials for English and Spanish, find non-specific locations and shoot the same TV spots in both English and Spanish, using bilingual talent.

In addition to their general market efforts, the health plans that commit to multicultural marketing will present themselves as relevant brands for a diverse population, win significant incremental members immediately, and be poised to be the brands of choice for all Medicare audiences for the long term. The potential ROI in multicultural marketing is too big to ignore.

If you want to talk with us about health care or insurance, let’s continue the convo via Zoom.

Sign up to be notified of our future Healthcare articles so you won’t miss out.